Great video taken by a passenger which shows two separate lightning attachments to the wing followed by leaders emanating from the wing.
See the video and still shots below: 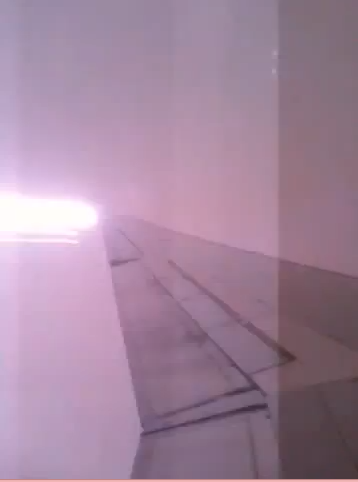 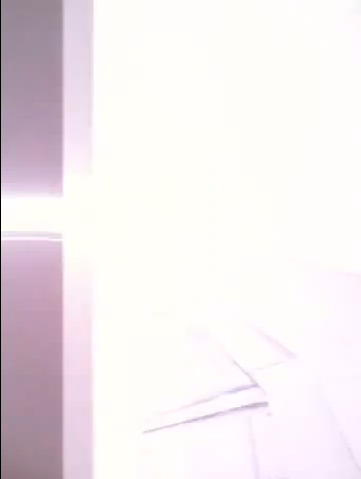 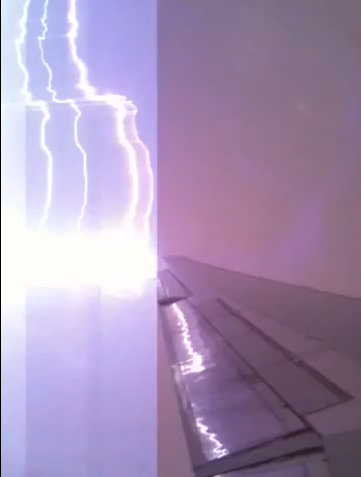 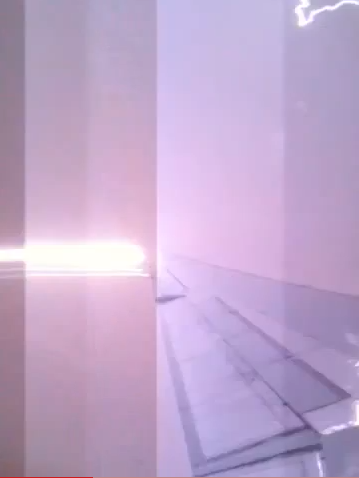 Second Strike – Lightning channel shown at top of this image has likely attached to the aircraft nose. 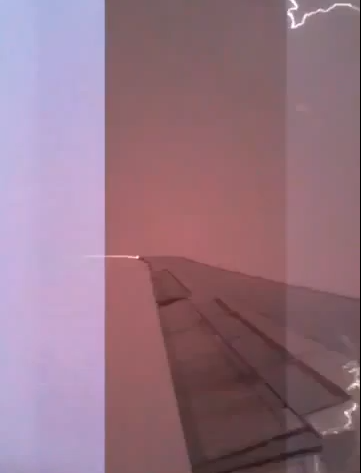 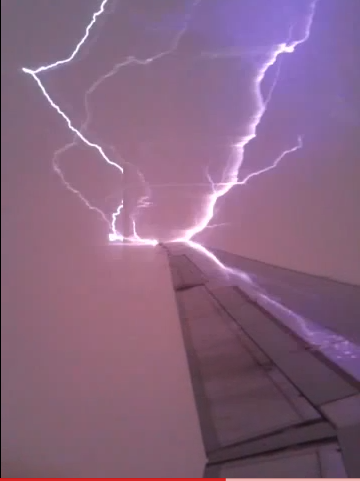 “Third” Strike – This is a good picture of leader formation from the wing due to the strong electric fields around the airplane as it flies near a thunderstorm. This is not a “lightning strike” because a single hot channel does not form which indicates charge is being transferred from the clouds.